All films have been produced, photographed and edited by Robert Beavers.
They were photographed on 16mm and printed on either 16 or 35mm film formats.

Many of the films made after this cycle, starting with Pitcher of Colored Light, have been made possible by G + B SCHWYZER-WINIKER STIFTUNG

* Indicates those films that are included in the cycle
»My Hand Outstretched to the Winged Distance and Sightless Measure«. 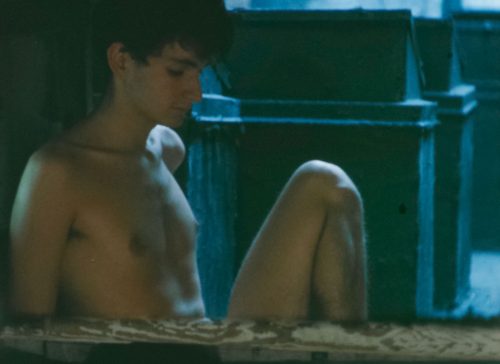 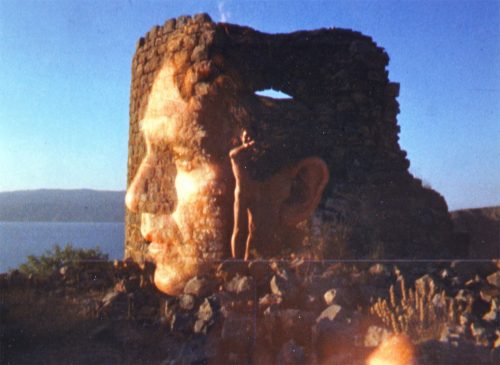 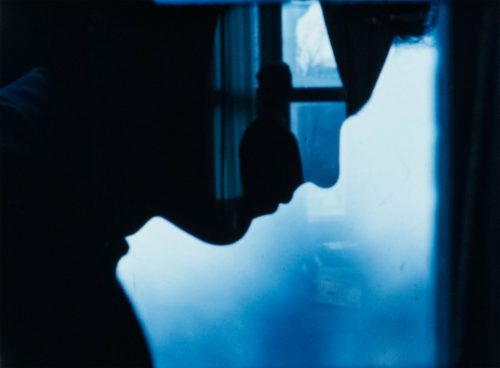 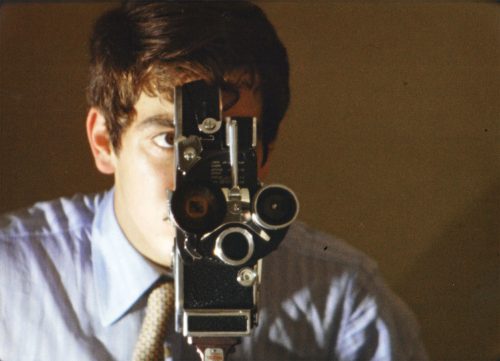 The Count of Days* 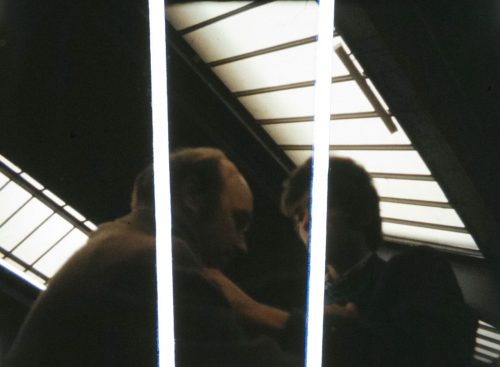 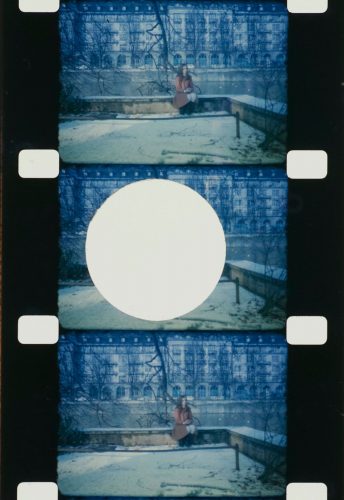 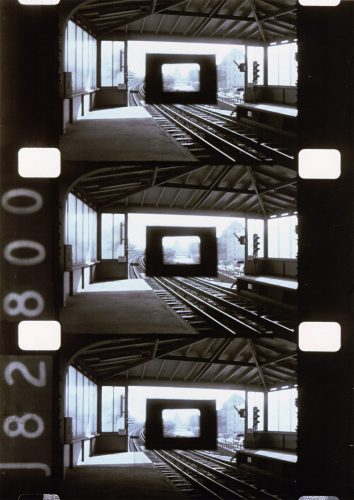 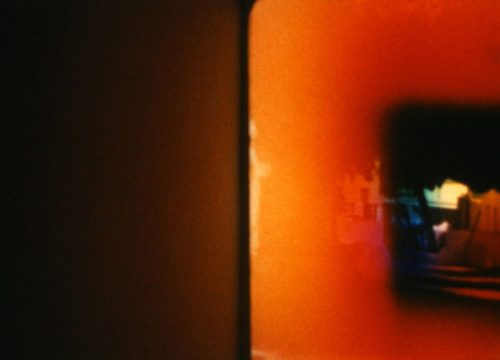 From the Notebook of …* 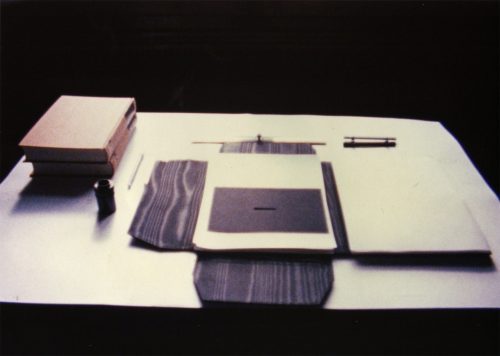 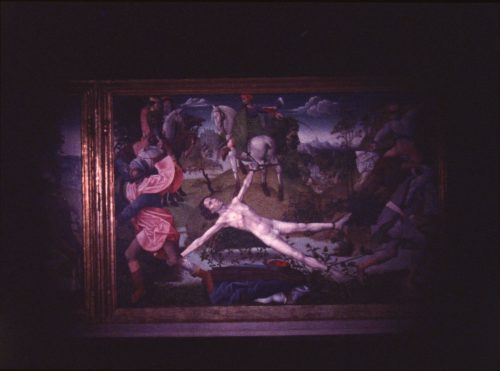 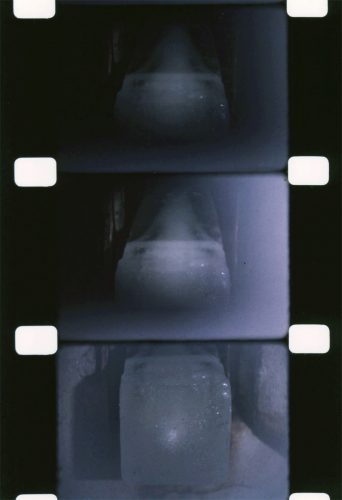 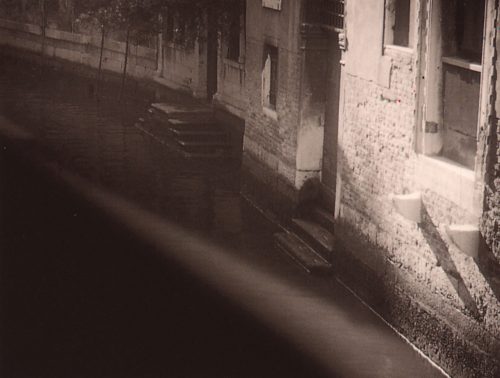 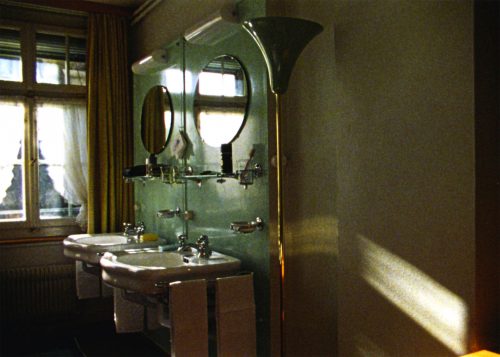 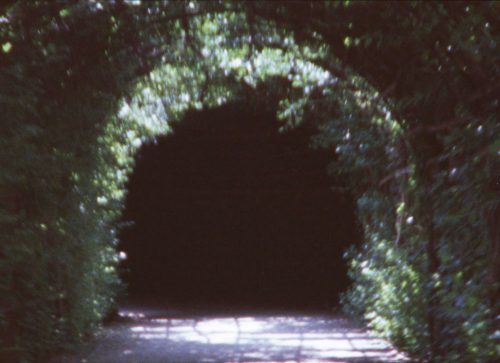 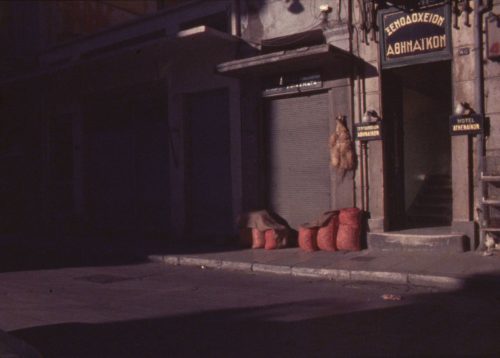 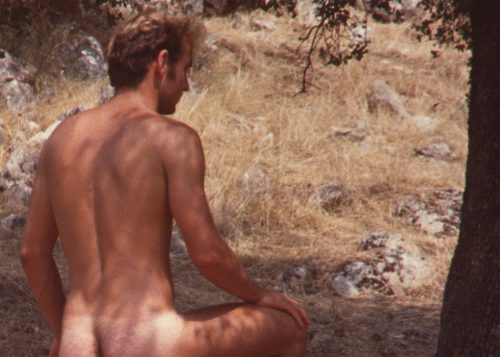 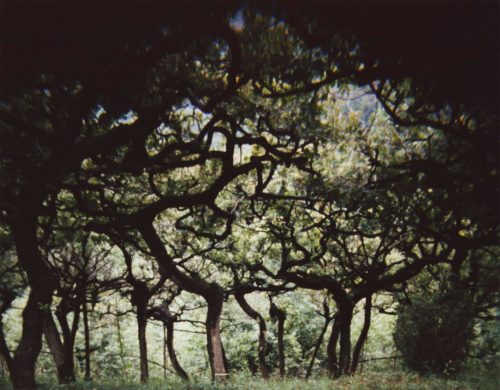 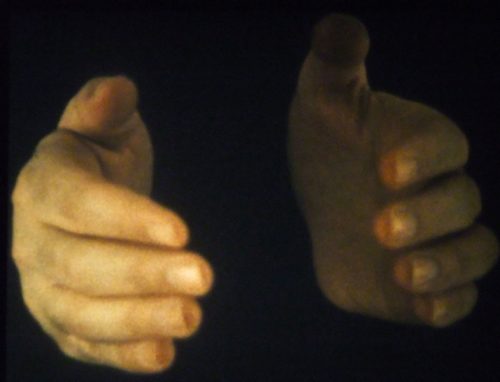 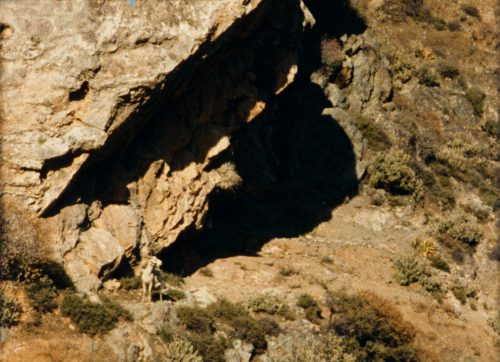 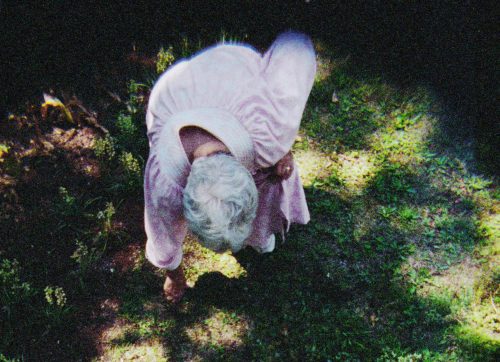 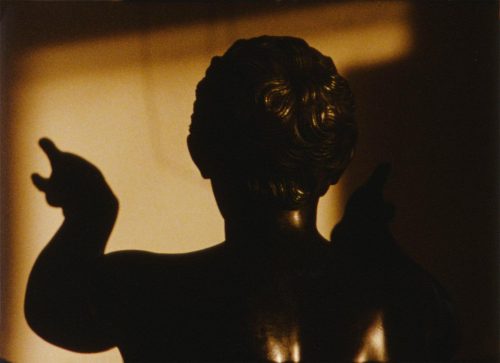 Listening to the Space in My Room 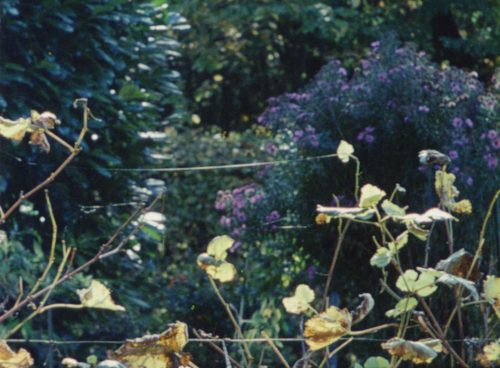 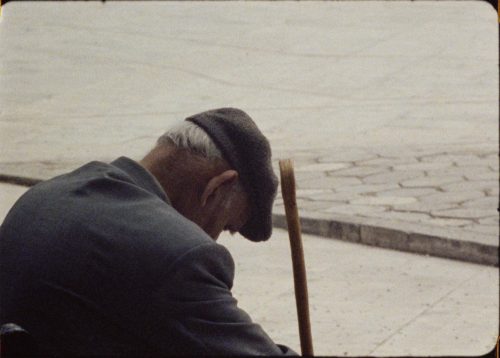 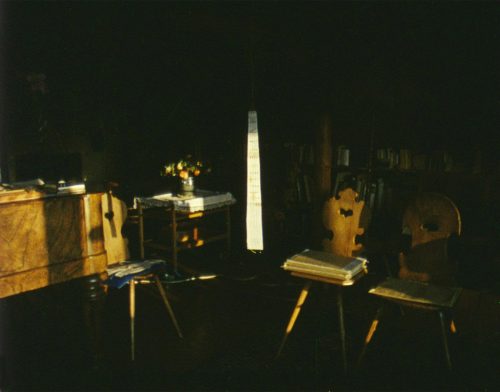 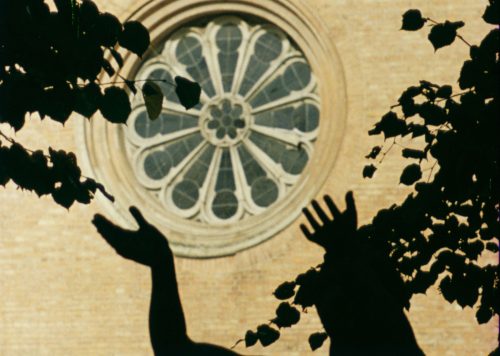